Talk to any of the older and wiser gentlemen of the trucking industry, and at some stage you’ll hear a reference to the “good old days”. It’s not until you dig a little deeper that you find the days referred to, while highly memorable, were full of hard work, long hours and a considerable amount of financial and physical discomfort.
These days we take reliability as pretty much guaranteed. And for anyone living in the city there’s always the telephone to call for help or to find out how to fix a problem. But just 50 years ago, life on the highway was fraught with all sorts of problems for anyone trying to get their load from the east to the west coast.
It’s been my privilege to know Alan Lever of the Wollongong area for at least some of the more recent years, during which he piloted his Peterbilt 379 as an owner operator. But it was only this year that I was able to learn more about the history that he has experienced at first hand, driving to the West on roads that didn’t really exist.
Many of the trips to the West Coast were at the time of great construction projects, such as the Snowy Mountains Scheme. But in Alan’s case, one of his tasks was to supply the teams of Italian workers brought to Western Australia for specific projects. 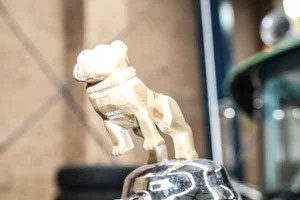 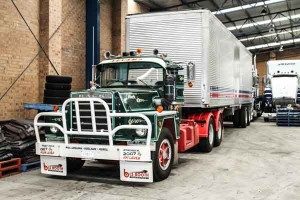 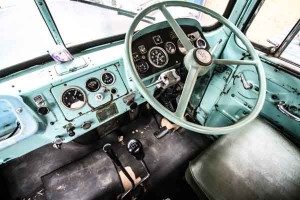 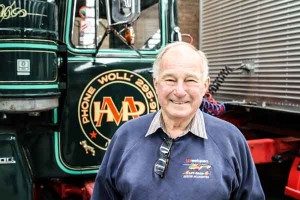